When it comes down to making decisions – do I use logic, or emotions, or intuition, or all of them? This is for any situation with my career, my business, my customers, my family, or any other social engagement. I debate this question all the time. I am bringing some of my thoughts and ideas here. I would love to hear your stories and ideas about this as well.
I read news in the Wall Street Journal about Berkshire Hathaway selecting Todd Combs as an investment chief . One paragraph from the WSJ article intrigued me – “Mr. Combs, a Sarasota, Fla., native who is still partial to his alma mater Florida State Seminoles football team, struck a lasting impression, Mr. Buffett says. He and Mr. Munger arrived at the decision based on the same kind of “gut check” they make with acquisitions of companies.”
Warren Buffet, a hugely successful business man and an investment legend, uses a “gut check” to make decisions! 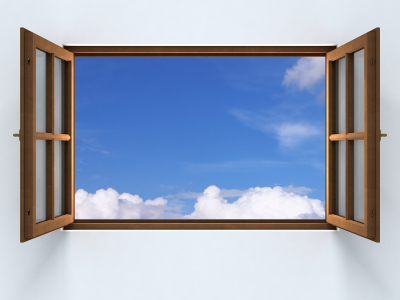 Intuition, gut feeling, sixth sense, or whatever that we call it – how do I use that? I have made decisions based on how I felt about the situation only to find out later that some of them weren’t the best of my decisions. (I am somehow expert in euphemism when it comes down to describing my debacles). And yet, there are times when my analytical left brain dominates my thinking, I go by logic and facts and objective analysis, and I goof up big time.
I read Malcolm Gladewell’s book recently – Blink: Power of thinking without thinking. It is the most fascinating book that I have read in a last few years. It answered my dilemma a little bit. He introduced Thin Slicing to me – ability of our subconscious to find patterns in situations and behavior based on very narrow slices of experience. I know a mouthful… but I think of it as the intuition and the gut feeling that we have. Or, we take one snap shot of the situation, and somehow capture a lot of insights about it. It’s something we have it and we use it, but still can’t explain it every time.
I don’t want to spill the beans in case if you are going to read the book. But, I would love to bring up a couple of very interesting examples from the book.
Evelyn Harris saw the Kuoro at the Getty museum, and within a blink of an eye expressed doubt whether it was an original sculpture. And this was after more than a year’s research and analysis from Getty researchers that were close to declaring that Kuoro was an original masterpiece. It turned out that Evelyn made more accurate assessment in a blink of an eye than what Getty researchers concluded after deliberate analysis and research.

In the early 1980’s, Coca Cola concluded that people liked sweeter tasting Pepsi based on their extensive blindfold testing. However, it turned out to be a huge disaster. People didn’t accept the new coke, and they hated Coca Cola for breaking away from the tradition. Malcolm’s take on this is that researchers at Coca Cola put too much stock in a controlled tasting environment that didn’t represent a real experience quite accurately. People don’t drink coke with the blindfolds on their eyes. Also, when they drink they drink the whole can of coke, and not just a few sips like the way they did in the experiments. When you drink the whole can, maybe the sweeter taste is too much for the mouth.
There are a lot of discussions, arguments and debates around this marketing disaster of Coca Cola. After all, Coca Cola is one of the best marketing companies, they “get it”. So, how did this happen? I was listening to the audio book from Goldstein, Martin and Cialdini – Yes! 50 Scientifically proven ways to be persuasive … Their take on this is that it’s the scarcity principle. Once people realized that the original coke was gone, they felt that urge to hold on to it. That sounds very plausible to me as well.
Back to my point, thin slicing from Evelyn saved Getty a huge public relations nightmare. And thin slicing from researchers at Coca Cola spelled a huge disaster. The intuition is extremely powerful, if I find a way to use it. So where is my crystal ball? I wish there was one.
I am sharing here some of my own observations, experiences, and also what I picked up from Blink . 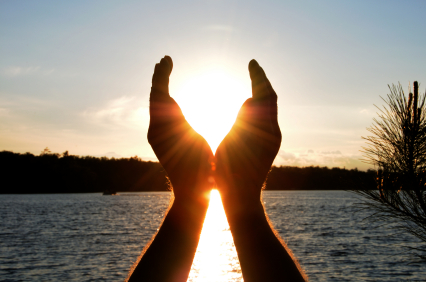 Create a system to analyze the facts easily. With this you have freedom to use the intuition without getting blindsided. A couple of examples –

Avoid information overload. We think the more informed we are the more balanced and mature the decision will be. However, there is only so much information that we can process, and if we get sucked up into it, it might distract us from looking at the situation on hand.
Also, feeling the situation has a value. Are you passionate about the task at hand? If the answer is yes, the chances are better that you will be able to grasp the big picture and make a right decision. 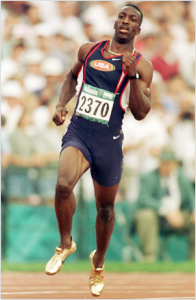 Also, I think experience and dedication to excellence bring a lot. Evelyn’s intuition helped, but it’s also the “eye” that she developed from years of research and focus. Try to excel at the task at hand, and chances are better that you will make better decisions along the way.
So, do I use emotions or logic, when it comes to making decisions?
I would like to make analogy with Michael Johnson’s take on marathon here. He said that the life is a sprint and not a marathon. I love it even though I am a marathon runner myself. You prepare yourself with a discipline for a long time such that you peak on the day of the sprint. How well do you do in those seconds or a few minutes on the D day? That’s all that matters. Similar to that I think you work on a system to organize your facts and factors so that at the time of making a decision, you can use your intuition.
Now it’s your turn.
How do you make your decisions? I would love to learn from your experiences as well.

What are your thoughts?